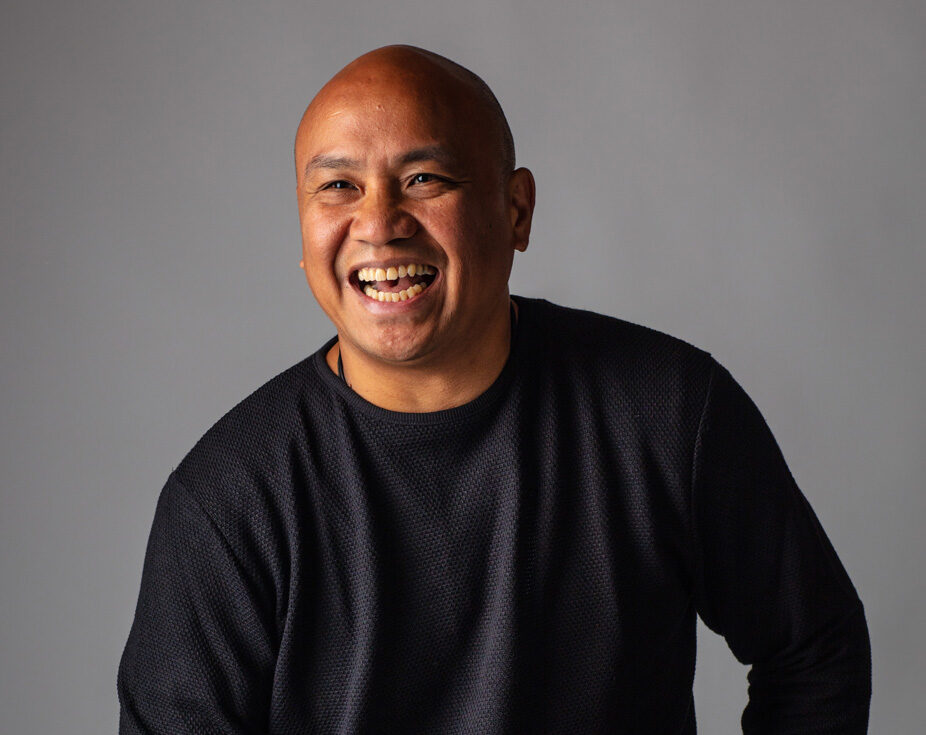 Join us on Thursday, October 28 at 12:45 pm for the semester’s first Scarlet Scholars virtual event featuring Patrick Rosal, poet, Professor of English, and Co-Director of the Rutgers–Camden Institute for the Study of Global Racial Justice   (ISGRJ). Professor Rosal’s lecture, Race, Climate, and the Communal Imagination, will address how poetry prepared him to think about racial justice in the context of community and place. He will also share some of the ongoing collaborative work in Quilting Water, a public art initiative he coordinates in his role with ISGRJ that brings together local artists, global stories, as well as the urgency of ecological memory.

Speaker Bio:
Patrick Rosal is an interdisciplinary artist, composer, and writer, as well as the inaugural Co-Director of the Mellon-funded Institute for the Study of Global Racial Justice at Rutgers-Camden, where he is a Professor of English. He heads the Quilting Water Initiative, an ongoing public art experiment at the intersections of race and ecology which gathers stories of water from around the world and which will culminate in collaborations with local Camden artists. Author of five full-length poetry collections including The Last Thing: New and Selected Poems, Patrick has received fellowships from the John Simon Guggenheim Foundation, the National Endowment for the Arts, and the Fulbright Research Scholar program. His writing and visual work has been published in The New York Times, The Nation, e-flux, and many other journals and magazines. A winner of the Lenore Marshall Prize from the Academy of American Poets, he has performed as poet and musician in Europe, Africa, Asia, and throughout the Americas at venues that include Lincoln Center, NJPAC, and the Cabrillo housing projects for agricultural workers — comprising a writing and performance career spanning more than twenty years.

The Scarlet Scholars Series is a collaboration between the Faculty of Arts and Sciences–Camden and the Rutgers University Alumni Association in Camden.

Back to All Events