Five decades have passed since Lorraine Barnett first met Yanick DeVastey, but that meeting is still changing lives. Both women had recently graduated from Rutgers–Newark: Barnett NCAS’70, NLAW’74 was a Newark native and DeVastey NCAS’71 a student from Haiti. Despite their divergent backgrounds, they formed a fast friendship. In 1976, two years after Barnett graduated from the School of Law–Newark, she traveled to Haiti, staying with DeVastey’s family in Pétion-Ville. 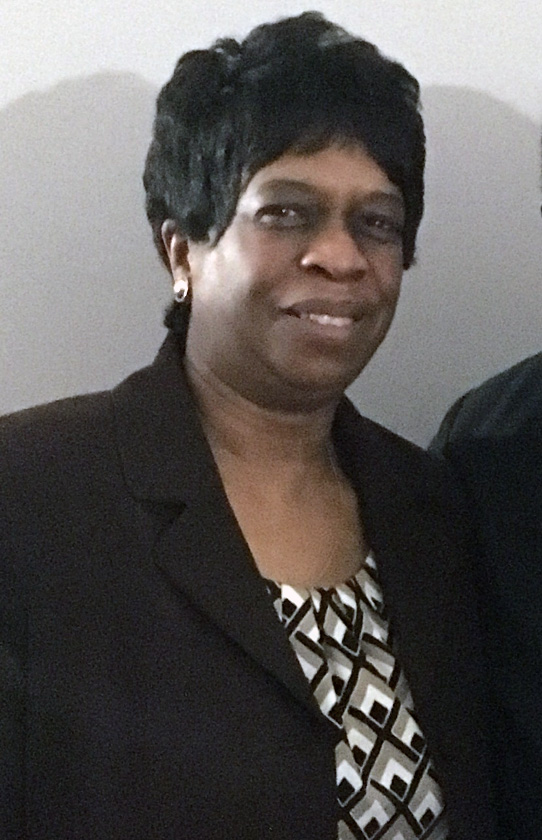 Growing up in Newark, Barnett had experienced hardship firsthand, but she was unprepared for what she encountered in Haiti. “I was so moved by the poverty and desperation of some of the people that I met,” she says, “that I wanted to do something to help.” She was acutely aware of the difference that education had made in her own life, and she felt a responsibility, she says, “to help others have that same opportunity.” She started small, contributing to the Haitian missionary work of Eleanor Workman, who began offering financial support to children, poor families, and orphans on the island in 1974.

For 16 years, while practicing law and raising her seven children, Barnett supported Workman’s endeavors, soliciting medical supplies and samples from doctors and pharmaceutical companies and raising money among her friends, family, and coworkers. Then, in 1992, she returned to Haiti with her sister, Hazel Kerry. DeVastey took them to an area of Port-au-Prince, the country’s capital, known as La Saline—a place of desperate poverty. Barnett saw streets filled with shoeless children, some without clothes, and women begging for money with hungry infants in their arms.

DeVastey, who’d had a privileged childhood in Haiti as the daughter of a high government official, had returned to her native country to start a school in La Saline, and Barnett signed on to help her. She and her sister raised money for the school, Ecole des Moissonneurs de La Saline, which opened in 1992 with 40 students. Today, enrollment exceeds 500, although the COVID-19 pandemic and civil unrest in La Saline have kept schools there shuttered during much of 2020.

In 2010, after the school obtained additional funding, Barnett switched her support to three other schools in need, two in the mountainous region of Artibonite and one in the town of Belle-Anse. Together, the three schools enroll about 600 students.

“Education is important no matter what country you’re in,” Barnett says, “but it’s particularly important in places where poverty and hopelessness are pervasive.” Growing up in Newark, she remembers, “there weren’t a lot of positive influences around, but in my home, I had positive role models in my sisters, who were determined to become something against all odds.” Education, combined with her faith, she says, “made all the difference for me.” She saw Rutgers’ law school as “a symbol of what’s better in life, in the midst of poverty, lack, degradation, and ignorance.”

In 2016, for her work in promoting Haitian education, Barnett received the Community Service Award from the New Jersey branch of the Association of Haitian Physicians Abroad. “I’m especially honored,” she says, “because I’m not Haitian—I’m an African American with a heart for the poor because of my own struggles, and I identify with them.” Receiving the award, she adds, “was like being adopted into the family.”

Periodically, she travels to Haiti to visit the schools and see firsthand how they’re functioning. “I’m always impressed by the job the directors do with such limited funds,” she says. Her most recent trip was in February 2020, just before COVID-19 made international travel all but impossible. This year, she self-published a book of original poetry, Songs Without Music, and used the proceeds to support the schools.

Barnett says that the greatest reward of her long career in law “is that the income I’ve been able to earn has enabled me to be a blessing to others in need and that my being an attorney has been a source of inspiration to many. They can see, through me, that if you believe and are willing to work hard, all things are possible.”