A Respected Voice in the Newsroom and Beyond

Journalist, educator, and Loyal Son of Rutgers Robert Comstock passed away on February 25 in Redding, Connecticut, at the age of 93. Comstock RC’52 was a widely respected member of the New Jersey press corps, with a decades-long career as a reporter and editor punctuated by roles in government and public relations.

Born in 1927 in New York City to Kenneth and Phyllis Comstock, who eventually resettled the family in New Jersey, Robert Comstock worked as a paper boy for the Ridgewood News and graduated from Ridgewood High School in 1945.

At Rutgers College, he majored in journalism, acted in stage plays, and as a senior performed in the Philip Morris on Broadway CBS radio competition. There he acted alongside—and shared a kiss with—movie star Barbara Stanwyck, who reportedly prolonged the kiss for maximum effect.

But his destiny lay in journalism. Steered by a chance meeting on a Ridgewood bus, Comstock began dating a woman who soon introduced him to her father—the managing editor of the Ridgewood News. The romance didn’t last, but it led to Comstock’s first job as a journalist. A year later, he moved on to The Record, the major paper in northern New Jersey and an influential publication throughout the state.

Between 1954 and 1975, Comstock served as reporter, political writer, public affairs editor, and assistant editor at The Record. Following that ascendancy, he took a two-year leave of absence from the newspaper to serve as director of public information under New Jersey governor Brendan Byrne.

Comstock returned to The Record in 1977, serving as vice president and executive editor and personifying American journalism’s last great period of pre-internet prowess. His tenure spanned the Iran hostage crisis, the attempted assassination of President Ronald Reagan, the space shuttle Challenger  tragedy, the Iran-Contra scandal, and many other global, national, and regional stories. 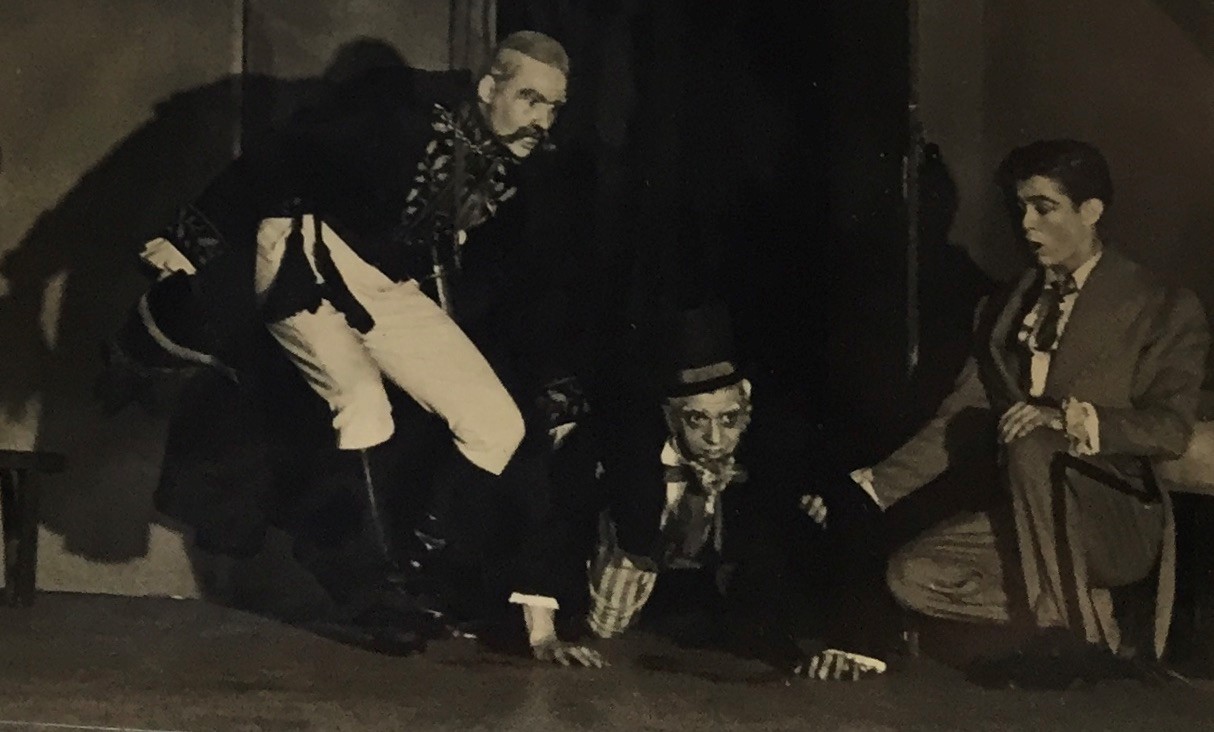 Retiring from the paper in 1988, Comstock began a second, two-fold career as a senior consultant in public affairs with the Marcus Group, Inc., and as an associate professor of journalism at his alma mater, Rutgers University–New Brunswick. He also served as assistant director of Rutgers’ Journalism Resources Institute, conducting workshops in Poland to help develop a free, responsible press in that nation.

In 2002 he moved to Westport, Connecticut, to be near his daughter and grandsons. When the time came to move into the Meadow Ridge continuing care community in nearby Redding, Comstock stayed true to his journalistic calling and edited the facility’s newsletter. He was also a longtime correspondent for his Rutgers College Class of 1952. In December of 2020, three days before the new year, he was diagnosed with COVID-19.

Comstock was predeceased by his wife, Barbara Corner Comstock, to whom he was married for 59 years. He is survived by numerous family members, including daughter Kate Comstock Davis, son Eric Taylor Comstock, and three grandsons. In lieu of flowers, donations can be made to the American Civil Liberties Union or the Scarlet Promise Grants program at Rutgers University.

Robert Comstock, left, appearing in a Queen’s Players production of The Inspector General circa 1950. Photo courtesy of Kate Comstock Davis.