Captain America Was Their Tutor

As a child in his native Buenos Aires, Argentina, Mariano Nicieza honed his reading skills on American comic books translated into Spanish—specifically, DC comics, the creator of stalwart superheroes like Superman, Batman, and the Flash. So when the family moved to the United States in 1966, it was practically a given that Mariano and his younger brother, Fabian, would turn to comic books to help them learn English, gravitating this time to what Mariano calls “the more dynamic and colorful Marvel comics: Spider-Man, Captain America, Hulk, Fantastic Four.” Those comics, which helped the brothers master a foreign language and adapt to another culture, would forever shape their lives and creative endeavors.

The family settled in New Jersey, and both brothers attended Rutgers. Mariano RC’80 majored in art and Fabian RC’83 in advertising and public relations. Rutgers was formative for both.

“I had some excellent professors and learned a tremendous amount from them in classes as varied as poetry writing, short-story writing, and screenplay writing,” Fabian recalls. With help from visual arts professor Paul Bruner, Mariano earned independent credits for creating brochures and other promotional items for the university, enabling him to graduate with a portfolio of published material. Both credit the preparation Rutgers provided with helping them land jobs at Marvel, their personal Valhalla, where Fabian, who began as a manufacturing assistant, quickly moved on to advertising manager and, five years later, became an editor; Mariano was an art director and then an editor as well. 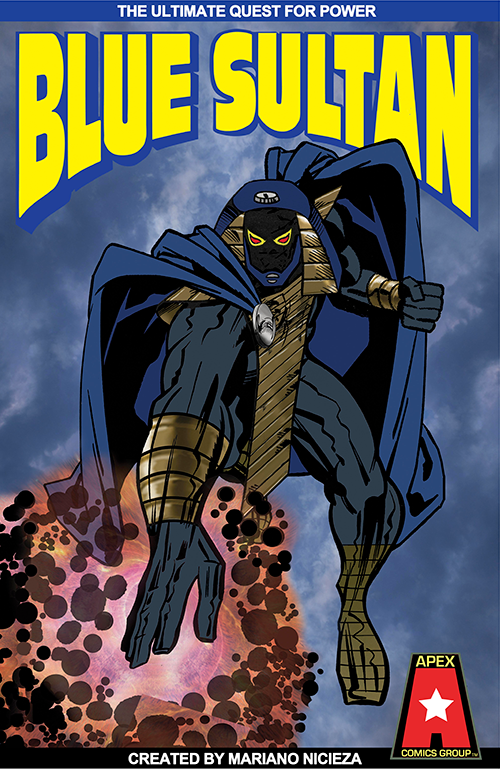 Given their childhood passions and what appears to be an innate creativity, both ended up writing and/or illustrating for Marvel. Fabian’s writing credits include more than 1,000 comics, but he’s likely best known as co-creator of Deadpool, who made his first appearance in New Mutants #98 in 1991 and made his screen debut in the eponymous 2016 film starring Ryan Reynolds. (In fact, in 2004, in Cable & Deadpool #2, Fabian had Deadpool describe himself as “Ryan Reynolds crossed with a Shar-Pei,” which sparked Reynolds’ interest in the character.) In addition to his work writing and illustrating for Marvel, Mariano was the writer and executive producer of the award-winning comics series William Shatner’s War Chronicles.

The brothers’ careers notably intersected in the graphic novel Stan Lee’s God Woke, based on a poem by Lee, the powerhouse creative leader behind Marvel’s ascendancy, who died in 2018. Working with Lee on the book, says Mariano, was one of the highlights of his career: “Back in the ’60s, when we were reading Spider-Man, Captain America, Hulk, Fantastic Four, there was one consistent name on every one, and that was Stan Lee.” For Fabian, “working on the book in the final years of Lee’s life was an honor and a pleasure.” 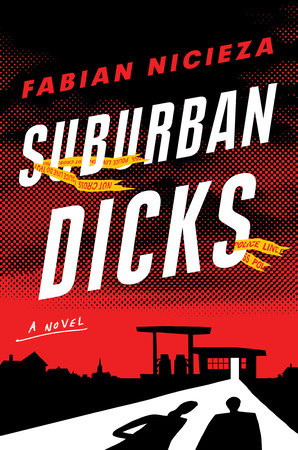 Both Niciezas are working today on equally impressive projects. Fabian, for instance, is anticipating the publication of his first novel in June. Suburban Dicks is a mystery that his publisher, Putnam’s, describes as “a hilariously entertaining debut featuring two unlikely and unforgettable amateur sleuths” and Publishers Weekly called “a wildly entertaining blend of high-octane snark and brass-knuckle social commentary.” The novel was inspired by an event that occurred close to home. “The neighborhood I lived in during the ’90s was having some community challenges with a local gun club,” Fabian explains. “The idea was born of ‘what if they’ve done something wrong and we find out about it now and it gets them in trouble?’” That germ of an idea, however, flowered into something far more baroque—and sinister.

During his years as a writer for comics, Fabian attempted straight prose several times but wasn’t satisfied with the results. “The difference this time,” he says, “might simply be a matter of experience plus confidence.”

Meanwhile, Mariano is at work on a comics project for which “ambitious” might be too understated a descriptor. Through his company Apex Comics Group, he’s publishing a series of novels, Phazer Universe, the first of which, Phazer: Ultimate Power, debuted in 2017. He plans to publish trilogies for every character inhabiting the universe, and since there are some 30 of them, he’s got plenty of fodder for future novels. He’s also collaborating with Liquid Avatar and Oasis Digital Studios to create what he calls “a host of digital products” and a line of merchandise and digital product for The Outer Space Men, a manufacturer of vintage-inspired toys. 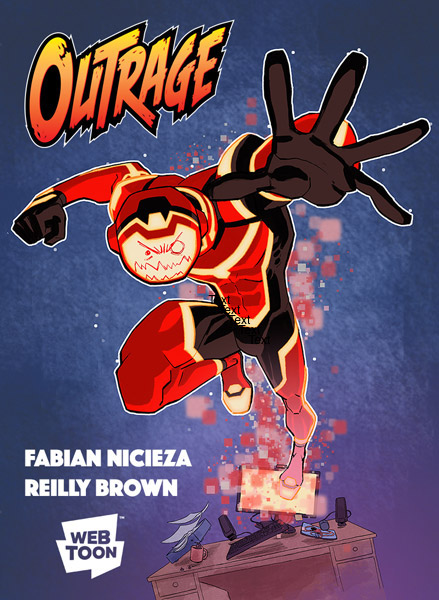 While Fabian is still writing for Marvel, he’s also working on Outrage, a vertical scroll digital comic for the online comics platform Webtoon, and has just finished his second novel for Putnam’s, scheduled for 2022. “When I’m lucky,” he says, “I get to juggle two or three things on any given day—it keeps me young and so dewy-pretty.”