In her short story “Rain Check at MomoCon,” Nana Nkweti writes about a young woman straddling identities as a streetwise Black girl, as a studious daughter of Cameroonian immigrants, and as a fangirl hawking her first graphic novel at a comics convention. Like her protagonist, Nkweti’s identity isn’t easily sorted into a single slot. She was born and raised in an African-American community in Washington, D.C., to immigrant parents who took her back to live in their native Cameroon when she was 14. 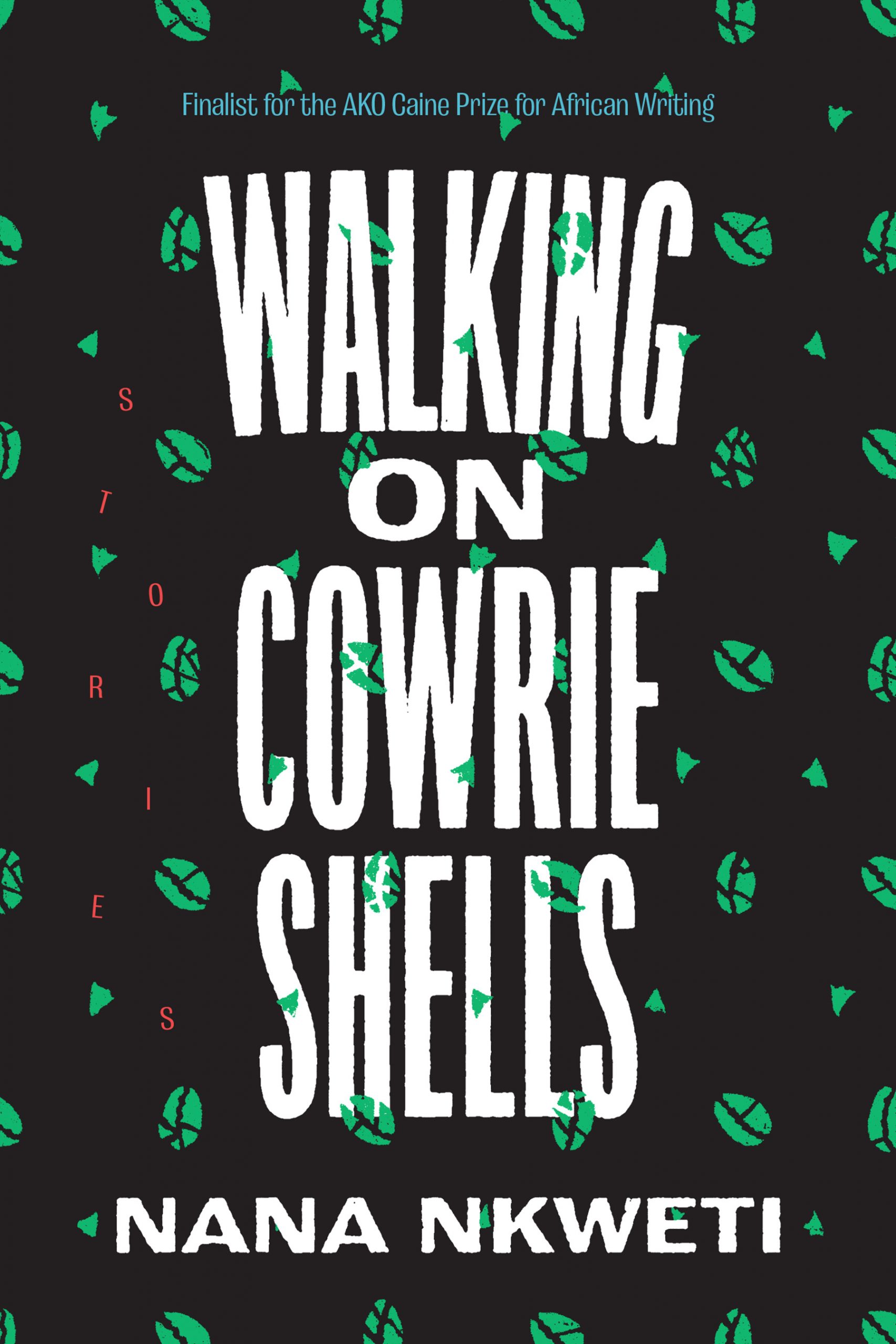 As a writer, Nkweti RC’99 also defies easy definition, as the stories in her debut collection, Walking on Cowrie Shells (Graywolf Press, 2021), confirm. The collection—which its publisher describes as “genre bending” and Publishers Weekly calls “beautiful and immersive”—brings together realistic fiction with a satirical zombie tale, a story about the love between a fisherman and a water sprite, and an unflinching coming-of-age prose poem about a girl who doesn’t fit in anywhere.

Nkweti attributes her eclecticism as a writer to her upbringing and her parents. “They were just very interested and engaged individuals,” she says of her father, a cultural anthropologist, and her mother, a therapist who recently earned a doctorate in theology. Her mother’s record collection, she remembers, was similarly wide ranging, comprising the Mamas and the Papas and Marvin Gaye, doowop and folk rock, the white funk of Jim Croce, and the soulful stylings of Roberta Flack. The same was true of family outings, which might be a gallery visit one day and a zombie walk the next. Not surprisingly, Nkweti reads widely: “I love graphic novels, I read erotica, classic literature, sci-fi,” she says. “All these things are just organically me, and so I’m organically interested in writing in different voices.”

Bookish and introverted as a child, she remembers that every house she lived in had a large library. So, it was almost inevitable that she would try her hand at writing, with her first attempt being Star Wars fan fiction. “I wanted to see myself reflected in that franchise,” she says, “so I wrote this little Star Wars story with little Black women in it.” But even as she got older, she never imagined she’d make a living as a writer. At Rutgers, she majored in political science, with a minor in English, and she recalls with pleasure “having the opportunity to take a very lovely, wide range of classes, many of them in literature” and a prevalent “spirit of inquiry” that made its way into her writing. Nevertheless, she planned to use her degree as a steppingstone to a law career. “I was a good immigrant daughter,” she explains. “I was going to get a job and get money and support my family.” She could always write on the side, after all.

Then, one day in law school, she thought, “I’m going to stop doing these other things and get an MFA in creative writing.” She was accepted into the highly regarded Iowa Writers’ Workshop and received her master’s degree in 2014. “We have to figure out our bliss,” she says. “Bliss” is a particularly apt word to describe Nkweti’s relationship to writing: “I love sentences and I love storytelling and I love wordplay,” she says.

Nkweti’s multifaceted background exposed her to biases from many directions: African Americans viewed her as “other” because she was the daughter of immigrants and had lived in Africa, and whites viewed her as “angry and scary” because she’s Black. But like all things multifaceted, those biases also helped her shine. “I was very fortunate,” she says, “that both communities allowed me to see myself writ large in a multitude of ways.”