Life through a Lyrical Lens

Chi Modu CC’89, a hip-hop photographer known for his iconic images of rappers such as Tupac Shakur, the Notorious B.I.G., and Snoop Dogg, died on May 19 in Summit, New Jersey. He was 54. His family said the cause of his death was cancer, with which he was recently diagnosed.

Born in Nigeria in 1966, at the beginning of the Biafran War, Christopher Chijioke Modu experienced uncertainty and family separation during his youth. When his father left Nigeria to pursue a doctorate in the United States, Modu, his mother, and his five siblings remained in Nigeria. 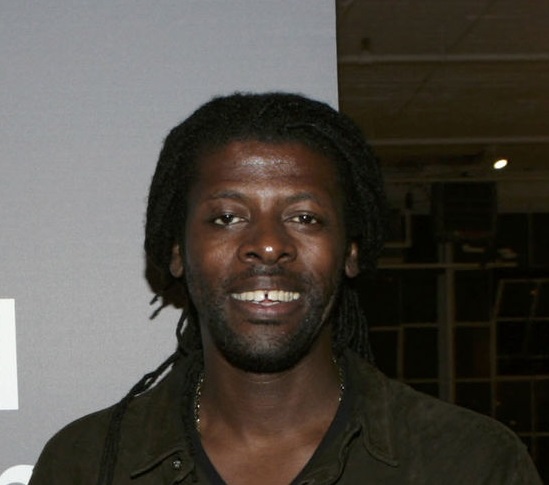 In 1969, they joined Modu’s father in New Jersey. When the time came for his family to return to their home country, Modu had to decide whether to go with them. He decided to remain in America and attended the Lawrenceville School in Lawrence Township, New Jersey. He then enrolled at Rutgers, where he studied environmental and business economics, earning a bachelor’s degree at Cook College in 1989, and discovered his love for photography before pursuing photojournalism at the International Center of Photography in New York.

Modu went on to photograph hip-hop artists for The Source, the world’s longest-running hip-hop and rap magazine, in the 1990s. During his time there, he shot 34 covers of celebrities such as Shakur and the Notorious B.I.G.

In 2013, Modu began his project Uncategorized, in which his photographs were enlarged and put on the walls of New York City buildings. Since its release, Uncategorized has appeared in several countries, including Saudi Arabia, Korea, Brazil, Norway, and Nigeria.

Modu also presented a visual history of Shakur in his 2016 book Tupac Shakur: Uncategorized, starting when he first met the rapper in 1994 and ending six months before his death in 1996.

Throughout his career, Modu’s photographs were licensed by Sony, Paramount, Viacom, and The New York Times. His work graced the cover of several magazines, including Rolling Stone, and albums such as Snoop Dogg’s Neva Left.

Modu’s goal was to create work that gave viewers  a unique perspective on his subjects while documenting the historical movement of hip hop in the ’90s.

“My feeling was that somebody from the community must document this stuff for it to stay in the community, so it was actually a mission of mine,” Modu told Hip Hop Weekly in 2010. “I was trying to cover everybody…and create an archive that would live 30, 40, 50 years later.”