The Veteran Alumni of Rutgers University (VARU) maintains a robust network of Veteran Alumni to foster esprit de corps, provide mentoring and peer support for Rutgers veterans, and leverage the resources of the Rutgers community in order to promote and expand the VARU reach and impact.

The leadership of the Veteran Alumni of Rutgers University consists of a President and three Campus Vice Presidents representing New Brunswick, Camden, and Newark Campuses. The officers can be appointed by the president until an election is held for a period of not less than a year.

Update Your Veteran Status at Rutgers 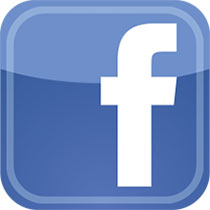 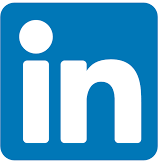 Back to All Clubs and Groups