Persichilli and her fellow inductees—aerospace technologies leader Kenneth Johnson, energy industry pioneer Brian Reilly, and social policy innovator Richard Roper—have all made remarkable strides in their professions through their immense talent and drive, while also working to create opportunities and improvement in the world around them. Like the many Hall of Distinguished Alumni inductees who came before them, these four individuals embody the best qualities of the university.

“The pursuit and fulfillment of goals rich in meaning—that is the common thread running through these honorees’ stories,” said Rutgers University president Jonathan Holloway in announcing the selections for the university’s highest honor. “Welcoming them into the Hall of Distinguished Alumni is the best possible way to celebrate their amazing journeys and the pride and prestige they bring to Rutgers.”

“These are extraordinary people,” said Josh Harraman, vice president for alumni engagement. “Not only are they leaders in their respective fields, from engineering to public policy to health care, but they have demonstrated an unstoppable drive and a profound commitment to excellence as they have shaped our society for the better.”

The group will be honored on November 3 at a ceremony at Grounds for Sculpture in Hamilton, New Jersey. 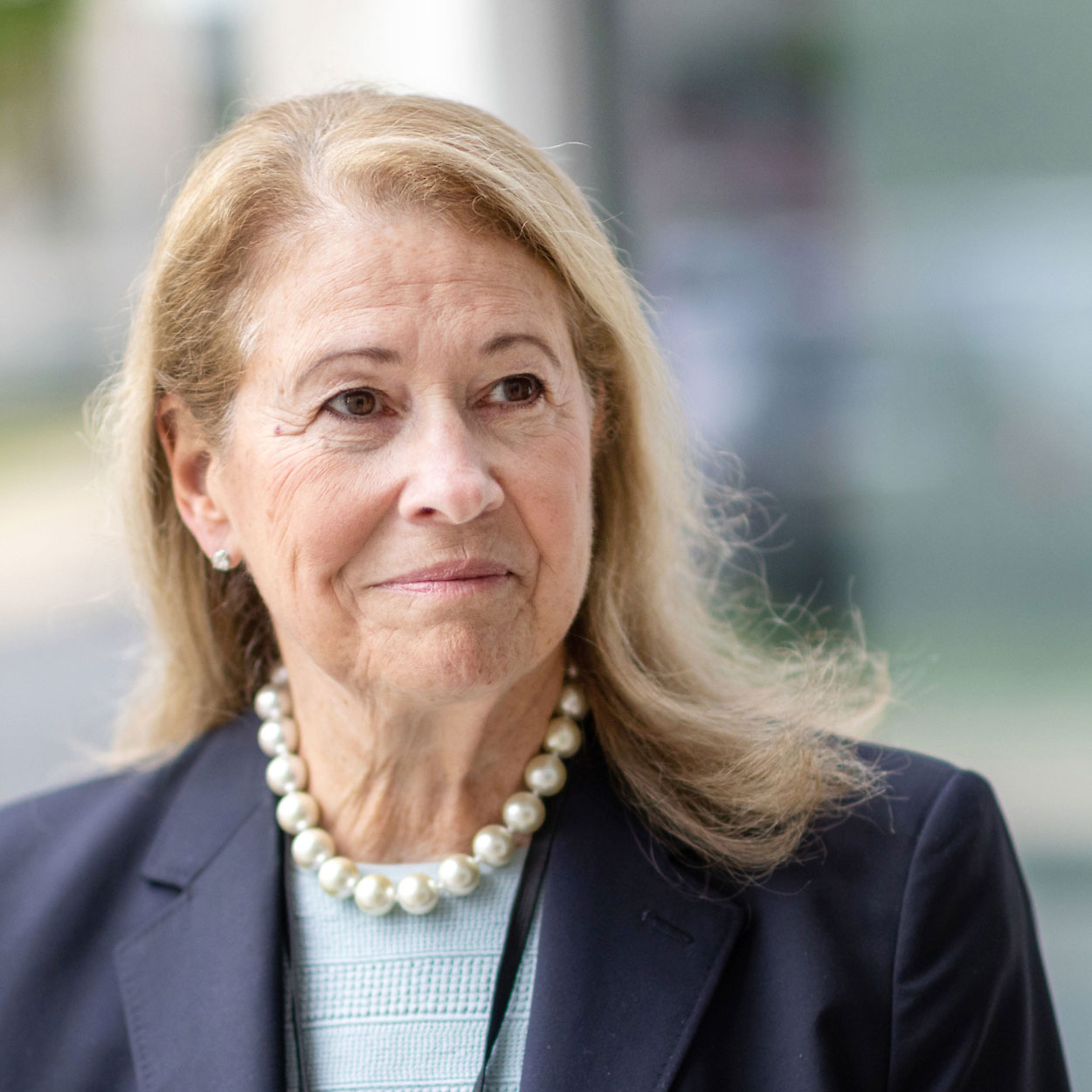 Appointed Acting Commissioner of the New Jersey Department of Health in August 2019 and confirmed in January 2020, Judith Persichilli is the first trained nurse to serve in that role—and has done so during the most challenging era in the department’s history. She skillfully oversaw the state’s response to the onset of the COVID-19 pandemic as well as the complexities of vaccine and booster rollouts, amid an increasingly fraught and divided political atmosphere.

Previous chapters in Commissioner Persichilli’s career include graduating from the Rutgers College of Nursing, Newark, working her way up the ranks to serve as CEO of St. Francis Medical Center in Trenton, and landing other key management positions such as CEO of Catholic Health East, a national healthcare system, and Acting CEO of University Hospital in Newark. Her achievements in nursing, hospital administration, and public health are an inspiration to the Rutgers community, especially emerging health professionals. 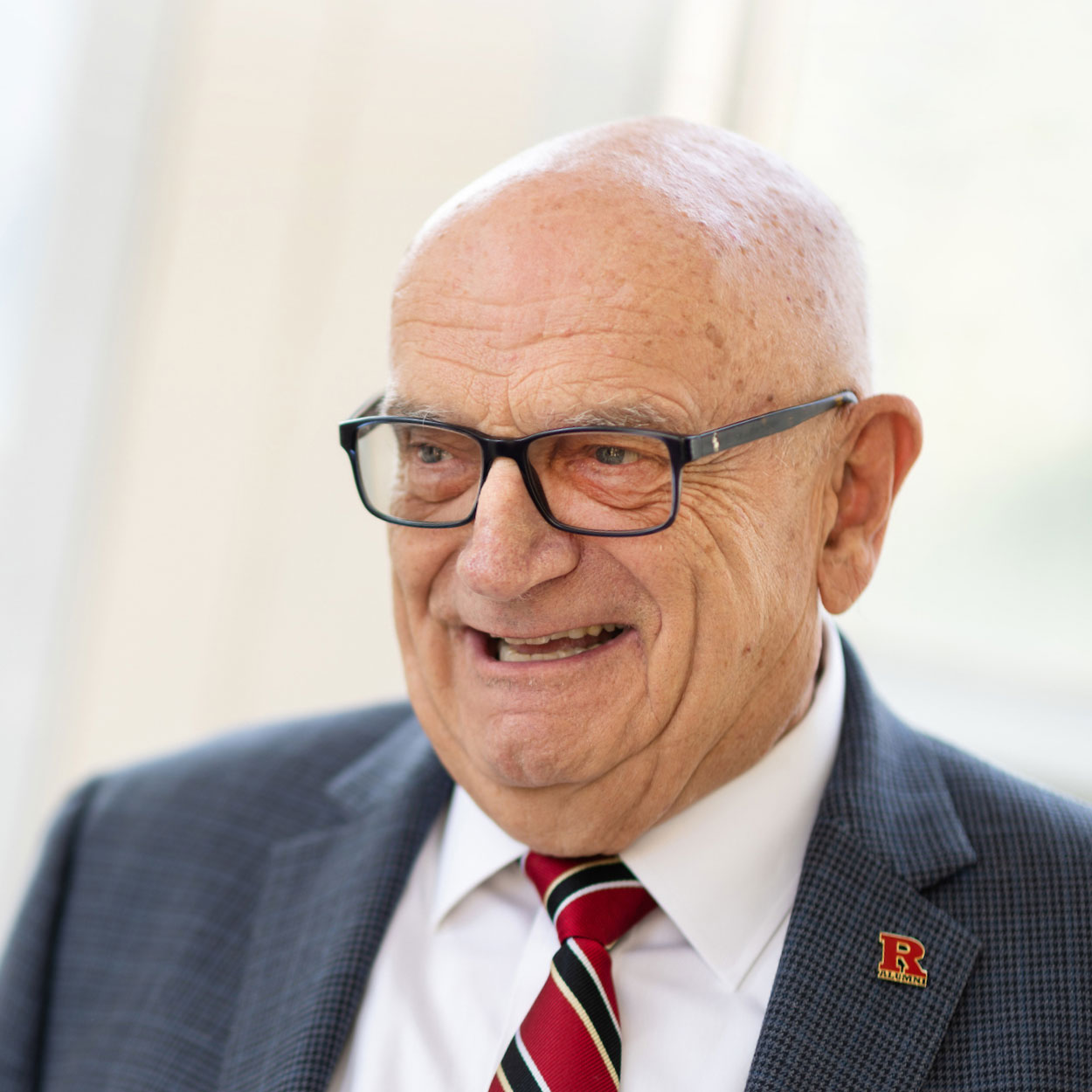 Graduating from Rutgers School of Engineering at the height of America’s first decade-long foray into orbital and deep space exploration, Kenneth Johnson entered the aerospace industry and helped lead the development of crucial spaceflight technologies. During his 35-year career with RCA, General Electric, Lockheed Martin, and other companies, he was responsible for the design and functionality of numerous satellites, spacecraft, and subsystems for space missions.

As philanthropy task force chair for Rutgers’ Board of Trustees, Johnson helped drive support for Scarlet Promise Grants, establishing an endowment that has become the cornerstone of need-based aid to Rutgers students. Johnson and his wife Jackie have also taken major steps to strengthen the School of Engineering, creating and endowing a scholarship for students in the Department of Mechanical and Aerospace Engineering. 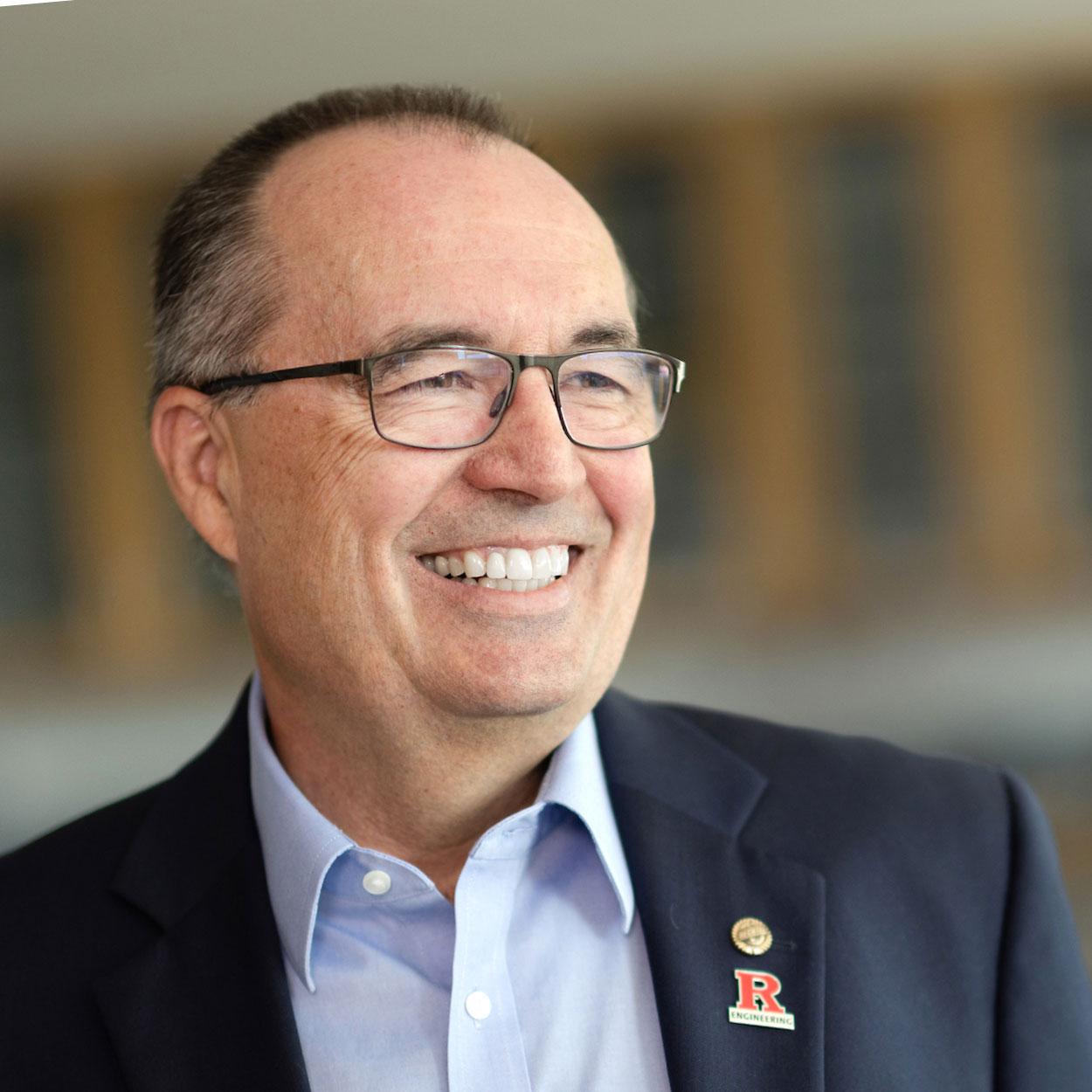 Over a more than four-decade tenure at Bechtel, Brian Reilly developed a rare combination of expertise in engineering, construction, and project management. He led the design and construction of numerous megaprojects, including nuclear power plants, a sophisticated radiological and chemical waste treatment plant, a uranium processing facility to replace Manhattan Project-era infrastructure, and other projects. Holding a degree in civil engineering from the Rutgers School of Engineering, he is a widely respected expert in the nuclear power and environmental remediation industries.

Brian and his wife Stacey DC’80 are generous supporters of Rutgers. This support includes the Reilly Douglass Engineering Living-Learning Community, an innovative STEM experience for first-year women in the School of Engineering; the Reilly Program at the Douglass BOLD Center, a specialized professional development curriculum alongside immersive workplace externships; the Reilly Scholarships for Women in Engineering; and, most recently, major support for the newly launched Scarlet Service Initiative. 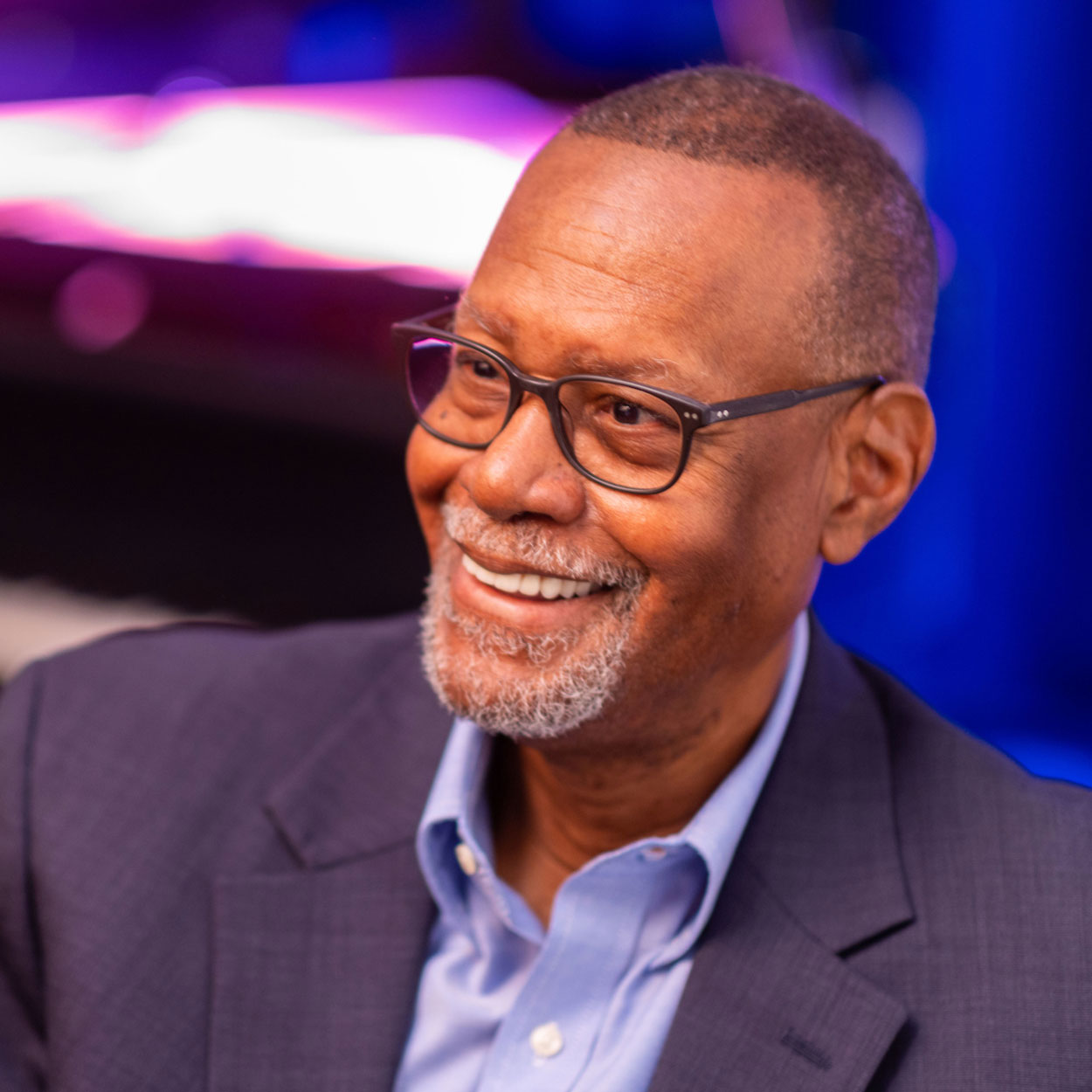 A graduate of the College of Arts and Sciences at Rutgers University–Newark, Richard Roper has had a long and notable career in public affairs. Over an eight-year period he served at the Port Authority of New York and New Jersey, first as director of the Office of Economic and Policy Analysis, then directing the Planning Department. Prior to that he held prominent roles at Princeton University and in the U.S. Department of Commerce.

He has also been a Senior Fellow at the State University of New York’s Nelson A. Rockefeller Institute of Government and a member of the Rutgers University Board of Governors. In 1996 he founded the Roper Group, which conducts economic and social policy research and analysis for government agencies, non-profit organizations, and universities. He holds a master of arts degree from Princeton University.

Established in 1987, the Rutgers Hall of Distinguished Alumni recognizes graduates who embody the Scarlet Forever ideal in ways that strengthen their alma mater and positively impact society—now and for future generations. Members of the Rutgers community are invited to join the celebration on November 3 for an evening of dinner, inspiring stories, and scarlet pride.

“The alumni we honor this year, like those in previous celebrations, have each helped to bring about a better world in their own, unique way,” said Harraman. “They show us not only what excellence looks like, but what it means to make excellence the foundation of one’s life and career.”

More information about the event and the inductees can be found on the event website.